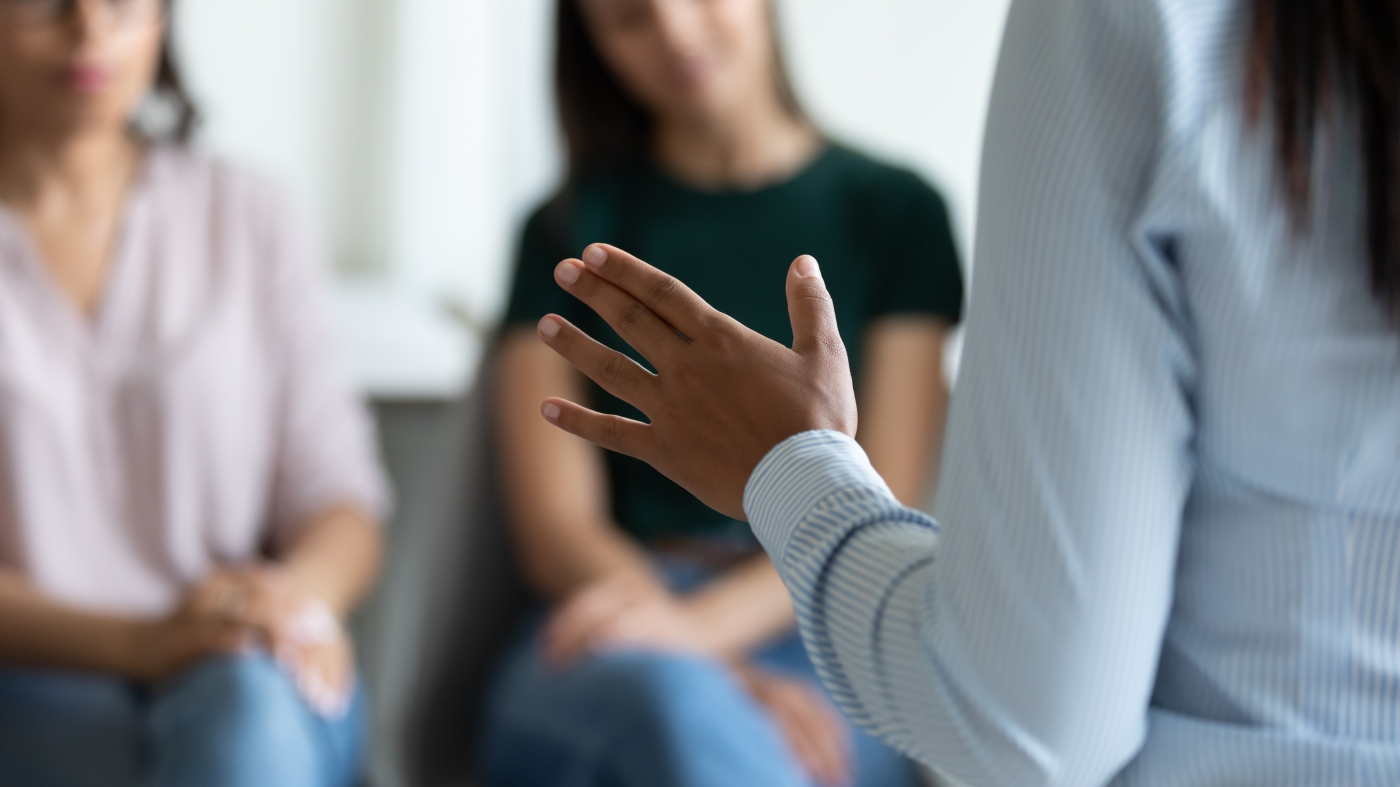 During the 2018-2019 academic year, postsecondary institutions awarded over two million bachelor’s degrees, and 57 percent of those were earned by women.[1] Women are also earning more master’s degrees (60 percent) and more doctorate degrees (53 percent) than men.[2]

While this trend has continued for years, a new trend is emerging; more women are participating in the workforce than men. In January 2020, the U.S. Bureau of Labor Statistics reported that women occupy 50.04 percent of positions, giving them a very slight majority in the workforce.[3] It’s a small majority, but if the trend continues, it could be the first-time women earn more degrees and participate in the labor market more than men. Women are still underrepresented in some fields and overrepresented in others. However, as the number of women participating in the workforce continues to rise, women will disseminate across more fields.

What Are the Top Occupations for Women Today, and What’s on the Rise?

Occupations employing the largest number of women today include teaching, nursing, and healthcare.[4] These types of positions have attracted large numbers of professional women for a long time, but there are other types of professions on the rise as well. For example, women now make up 27 percent of STEM professionals in the U.S., up from just eight percent in 1970.[5]

While still significantly outnumbered by men, there are certain areas of STEM where the roles are reversed. Women represent almost 60 percent of all veterinarians, 52 percent of natural science managers, and 54 percent of pharmacists.[6] Other subfields of STEM with a strong presence of women include fields related to Math (47 percent) and life and physical science (45 percent). Computer and engineering occupations remain primarily dominated by men. However, since 1970, the number of women working in engineering has increased from three percent to 15 percent.

Women are underrepresented in STEM, but their numbers are slowly increasing. Pew Research reported that a typical STEM worker earns two-thirds more than those employed in other professions, indicating that more women entering the STEM field could help narrow the pay gap between men and women.[7]

Diversity Equity and Inclusion (DE&I) initiatives cultivate engagement among employees, bring more perspectives to the table, and have been shown to increase productivity and profits.[8] As the world continues to get more diverse, businesses will need to champion DE&I to attract the best talent and stay competitive in their field. According to recent research by Lean In and McKinsey & Company, having more women in leadership positions might be an excellent place to start.

Women leaders are twice as likely to champion DE&I, even if it falls outside their normal scope of responsibilities, than men at the same seniority level.[9] This includes organizing events, recruiting from underrepresented groups, and taking allyship actions such as mentoring members of minority groups and actively confronting discrimination.[10]

While almost 70 percent of businesses say that promoting DE&I is critical, only 25 percent formally recognize the work being done by women leaders with performance reviews or salary increases. Something that will drive change in this area moving forward is competition; women who already champion DE&I will choose to work for businesses that explicitly recognize the importance of their contributions. Research makes it clear that the businesses recognizing and rewarding the unsung heroes of DE&I will attract more of these professional women to their business and reap the rewards of a truly diverse organization.

What Comes Next for Women in the Workforce?

Women are participating in the workforce more than they ever have before, earning more degrees than men, and entering a wider variety of professional fields. Research also shows that women are taking the initiative regarding DE&I, an area of increasing importance throughout the workforce.

However, there are still obstacles to overcome, like the wage gap. Research shows a link between earning a degree and having higher pay and more employment opportunities, but there is still a wage gap between men and women who earn the same degrees. Time could answer the wage gap problem, but for now, it looks like women are positioning themselves for a brighter future in the workforce.