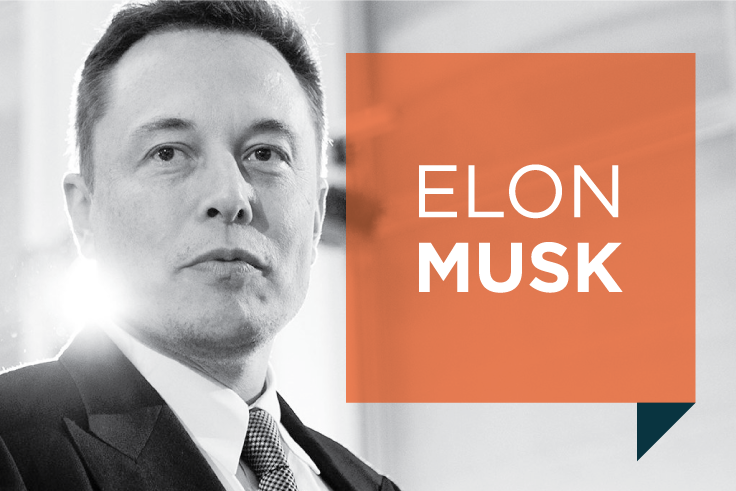 Elon Musk is the founder of Tesla Motors and SpaceX, two of the most innovative and exciting companies of our time. The methods that he used to achieve his success are varied and bizarre; from reading science fiction to cold calling executives, here are five career lessons that you can learn from a true pioneer of technology.

No classes? No problem! Learn online.

Musk taught himself how to program by taking a six-month BASIC course in three days; at the age of 12, he used these skills to create and sell a videogame called “Blastar.” Take advantage of the Information Age by teaching yourself skills that will help you further your career.

Musk is a famously voracious reader. One book that dramatically shaped his career was Douglas Adams’s The Hitchhiker’s Guide to the Galaxy, which prompted Musk to ask which fields would have the greatest impact on humanity. Musk arrived at three answers: the internet, renewable energy, and space colonization—leading to Zip2, Tesla, and SpaceX. Inspiration can come from anywhere, especially literature; fuel your creativity by kicking back with a book!

Not many opportunities nearby? Consider relocating.

Musk was born in South Africa but left due to a combination of his unwillingness to support militant apartheid and his desire to find better opportunities. If there are few prospects for career advancement in your area and you have the resources, consider moving.

During college, Musk read a newspaper article about a bank executive named Peter Nicholson, who would later become the chief economic adviser of Canada’s prime minister. Musk contacted Nicholson through the article’s writer and secured a summer internship. Try reaching out to your industry heroes; you might find some fantastic opportunities!

Get a feel for global trends.

Musk left Stanford’s energy physics Ph.D program after only two days to join the Internet boom. He then launched his first company, the software provider Zip2, and became a multimillionaire. When you find the next big thing, get onboard—but think hard before doing something like dropping out of Stanford!