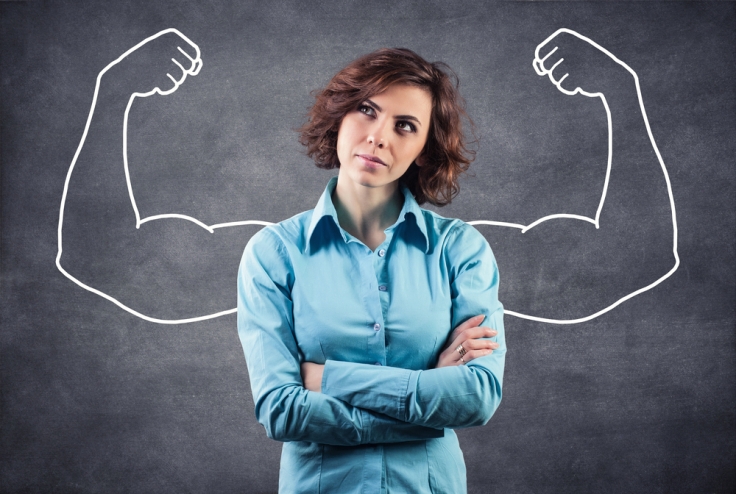 “What are your weaknesses?”

Nothing says fun like talking about your weaknesses during a job interview, amirite? Nobody wants to spend precious time during their interview talking about something negative, as doing so can make you feel vulnerable and uncomfortable.

Of course, Hiring Managers aren’t asking you this question because they want to see you sweat, they are asking because they want to make sure that you are self-aware enough to recognize that you have weaknesses, and that you took action to actually fix the issue. When you look at the question in this way, you can begin to see how this question is not to be feared, but instead embraced. In truth, the dreaded “weakness” question actually has the biggest upside of any question you’ll be asked during your interview.

So… how should you answer it?

The goal with answering this question is to pick a weakness that isn’t too detrimental and to show that you are self-aware enough to have taken steps to correct it. In picking a weakness, don’t assume that you can just slip in one of your “strengths” without getting a metaphorical eye roll from the interviewer (or a real eye roll, depending on where you are interviewing). Don’t be that person who says “My work is just too good and it’s hard to top myself.” On the other hand, don’t pick something that is going to raise any red flags either. Saying that you lose interest in your work easily or that you have a hard time getting up in the morning is a great way to not get a second interview. Instead, go with a weakness that is common, relatable, and has an actionable way to correct it.

In talking about how you have taken steps to correct the weakness, the Hiring Manager should be able to make a direct connection between what you did and how it helped you. Saying that creating a To-Do list helped you become more organized is an easier connection to make than saying that you worked on the Feng shui of your desk. The less time you take to explain, the better, which is actually a good general rule on this question. Make sure that you don’t leave any loose ends in your answer that may warrant a follow-up. While you may have turned your “weakness” into a positive attribute, you want to make sure you craft an answer that makes your point and then moves onto the next question ASAP.