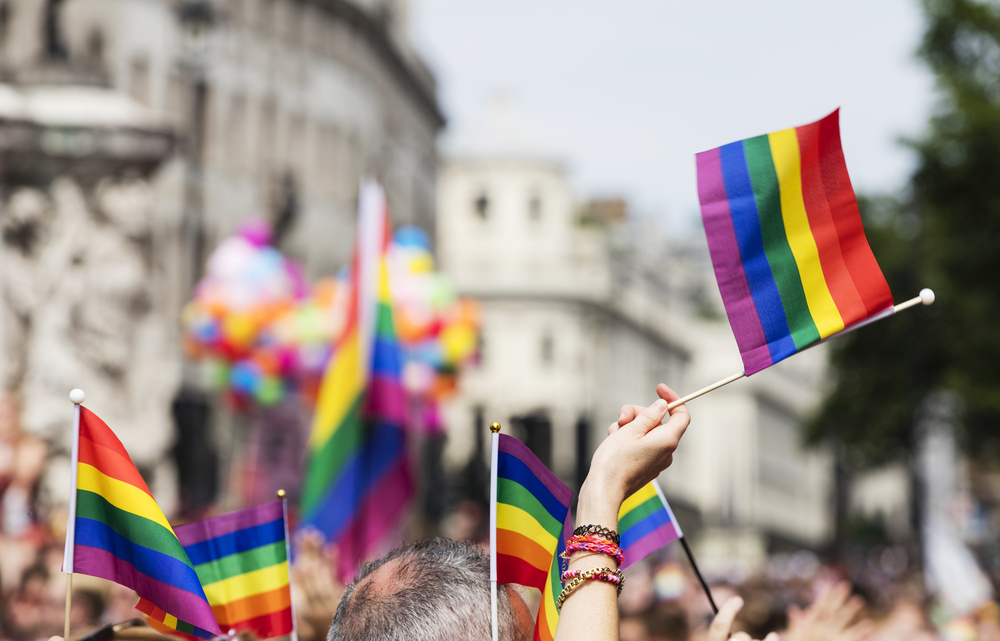 LGBTQAI+ activists have made significant progress in the fight for workplace equality. After the Supreme Court’s ruling in Bostock vs. Clayton County, it became illegal to fire someone for their sexual orientation or gender identity in the United States. Despite these legal protections, members of the community may still encounter prejudice in the professional world, and it’s up to everyone to create a more inclusive environment. A vital aspect of supporting LGBTQAI+ rights in the workplace requires straight, cisgender co-workers to do more than not discriminate but stand as faithful allies in the fight for progress. Everyone benefits when those who are not a part of the LGBTQAI+ community demonstrate their commitment to inclusivity and allyship. Here are five key steps to deepening your understanding of LGBTQAI+ issues and showing your commitment to inclusion as an ally.

If you are a cisgender, heterosexual individual, it’s essential to understand that you do not share the experiences of those with marginalized gender identities and sexual orientations. Without the same lived experiences of discrimination or prejudice, you must take it upon yourself to become educated.

To become an ally, deepen your understanding of diverse LGBTQAI+ identities, LGBTQAI+ history, and current issues on your own. While there’s nothing wrong with asking your LGBTQAI+ co-workers for their perspectives, be sure to educate yourself and come prepared for the conversation. For many LGBTQAI+ people, it can become difficult trying to communicate their own lived experiences and traumas. Rather than purely relying on co-workers to educate you, be willing to put in the work yourself.

Those who are not part of the LGBTQAI+ community can often make assumptions about gender identity or sexual orientation based on stereotypes or generalizations. Many of these assumptions are unintentional and arise from an unrecognized heteronormative perspective. Recognize when you are making assumptions and take a step back. This understanding is crucial for cisgender allies to transgender and nonbinary people. Cisgender allies can support transgender and nonbinary co-workers by avoiding assumptions about their gender identity, regardless of their gender expression.

For some transgender and nonbinary people, a chosen name may differ from their current legal name. Changing a legal name can be a complicated process! Respect people’s identities and refer to them how they refer to themselves. Likewise, consider familiarizing yourself with pronouns you may not be familiar with, such as singular they/them, which many nonbinary and genderfluid people prefer.

Microaggressions are a hot-button topic. Many may not understand what the term means or become defensive if told they committed a microaggression. As an ally, it’s your job to understand what these comments are and how to avoid them. With that in mind, a microaggression is a kind of comment that may be harmful to certain people, such as the LGBTQAI+ community, even if the speaker doesn’t realize their statement was hurtful. Examples include references to stereotypes, incorrect assumptions, or indirect (and even unintentional!) implications that being LGBTQAI+ is negative in some way.

A comment like, “You don’t seem gay,” for example, may imply that the speaker expects certain stereotypes and could make your LGBTQAI+ co-workers feel uncomfortable. Similar comments include colloquially calling things “gay” in a derogatory sense. While the speaker may not have a personal prejudice against LGBTQAI+ individuals, this kind of language is hurtful and unprofessional. Because many microaggressions are unintentional, be aware and listen to your co-workers if they explain that something you said is invalidating or harmful.

Apologize if You Make a Mistake

To be an ally to the LGTQAI+ community, you should acknowledge and apologize when you make a mistake. If you realize a comment you made could be hurtful, be straightforward and apologize. Likewise, if you misgender someone, accept responsibility and correct yourself moving forward. As we discussed, many microaggressions are unintentional, and you may not even be aware that what you said was hurtful! In this case, it’s important to own up to the error rather than get defensive. As a cisgender, straight ally, supporting your LGBTQAI+ colleagues is a learning process.